The role of Harare International School’s Board of Governors is to protect the long-term health and success of our school. It’s primary responsibilities are to:

The Board forms additional committees or working groups as needed to address issues identified as priorities for the year. Committee membership consists of at least two Board members, volunteer parents, relevant faculty or staff members, the Board Chair, and the School Director. When additional committees or working groups are needed, the Board will share volunteer opportunities via the weekly bulletin.

The Board of Governors consists of at least seven and up to nine members. Five members are elected by HIS parents to serve three-year terms and must be parents or guardians of a student currently enrolled at HIS. Two members are appointed by the Embassy of the United States for two or three-year terms and at least one appointee must be a parent of a student enrolled at HIS. Up to two additional members may be appointed by the Board itself for one-year terms.

There are no specific constituencies that are entitled to representation on the Board, however HIS will benefit from board members with skills and experience in areas such as human resources, financial management, accounting, law, public relations, engineering, fundraising, business management, strategic planning, leadership, education, and the local economic context. In general the HIS Board strives to have a healthy balance of diverse perspectives, including:

Board elections are held every year in May. The Board invites interested parents/guardians to attend a mandatory Candidate Orientation Session in April before they declare their candidacy.

The Board communicates with the school community through the following channels:

The Board can also be reached via email at board@his.ac.zw. 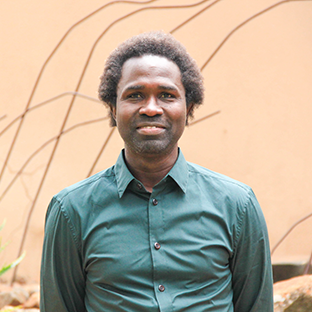 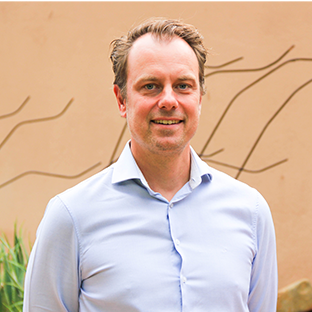 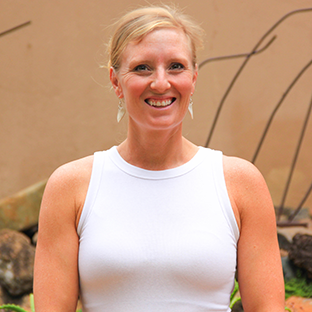 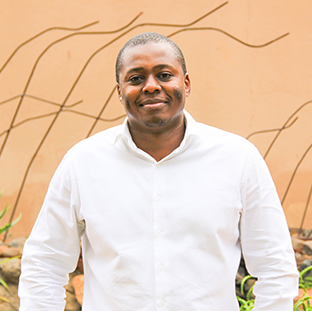 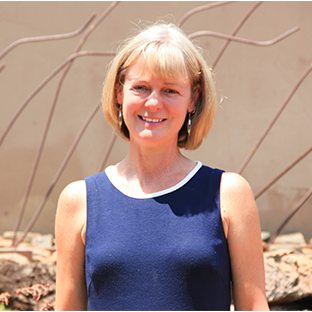